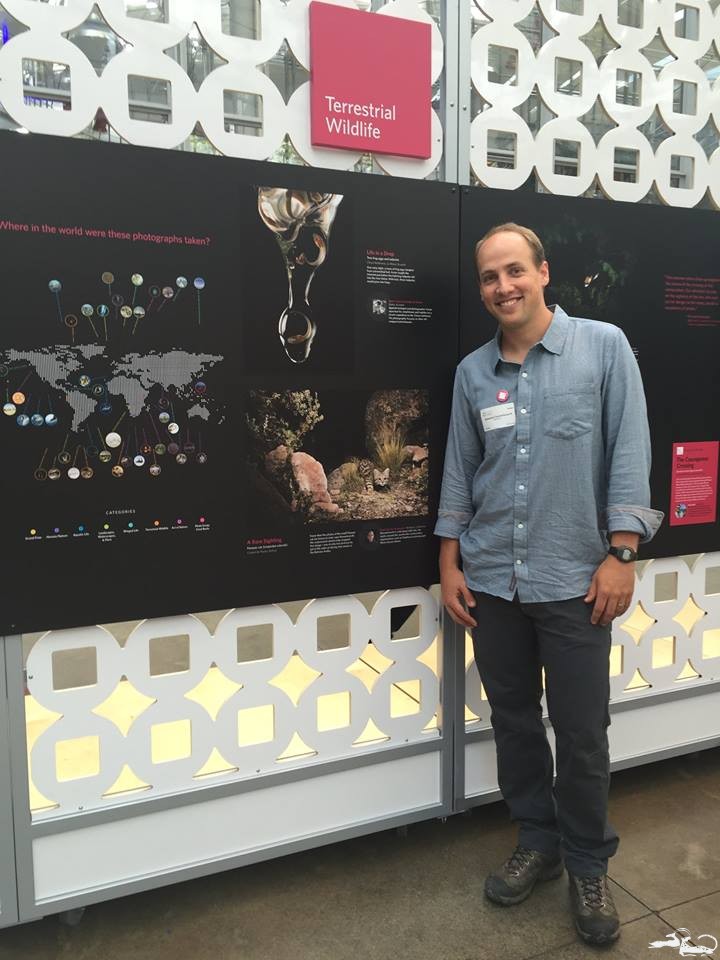 Introducing M2: One of the First Snow Leopards to Be Collared in the Kyrgyz Republic

With that experience fresh in my mind, I returned this fall cautiously optimistic, yet realistic about my chances to photograph this big cat, let alone see one. On the morning of October second, that seemingly impossible dream came true when the team caught and collared M1– the first male in the study. Overcome with emotions, I cried twice that day.