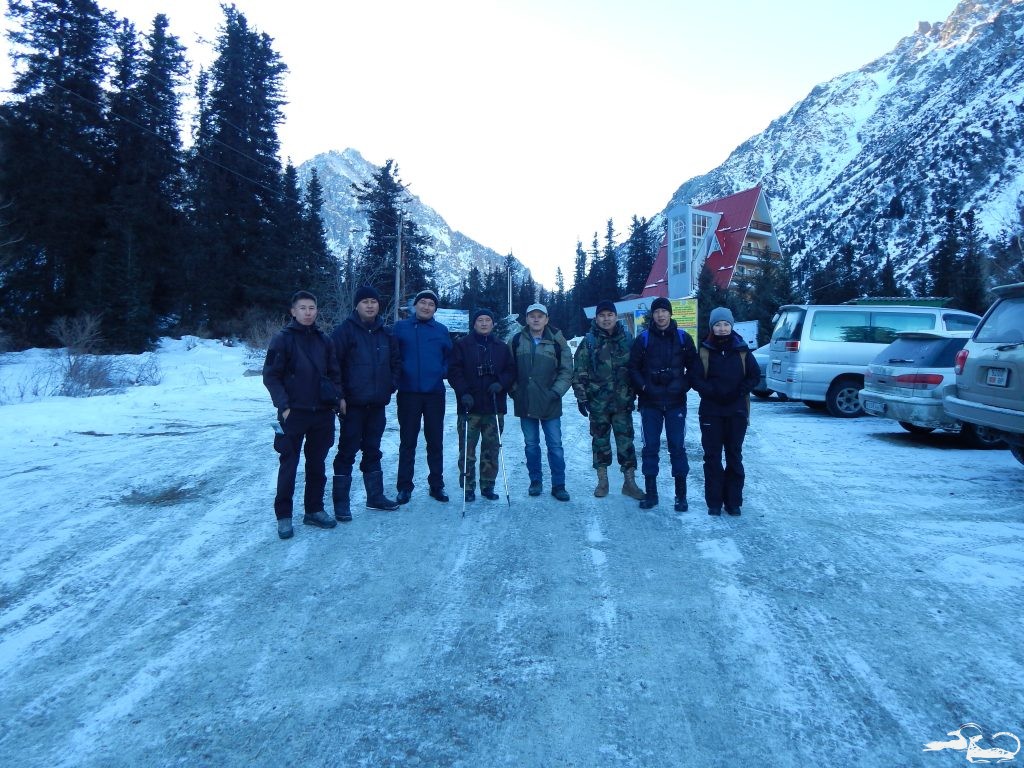 A photo trap is a camera equipped with motion and heat sensors. The camera is reliably protected by a sealed housing with a camouflage paint. It is equipped with an infrared flash and is capable of taking photos even at night. Phototraps are usually installed in places where animals are concentrated or on main paths.

Since 2016, camera traps have been used in the Ala-Archa State Natural Park. Over a few months, more than a hundred pictures of wild animals were taken.

Such observations make it possible to monitor the species composition of the fauna, monitor the movements of large mammalian species, and obtain more information about the life of wild animals.