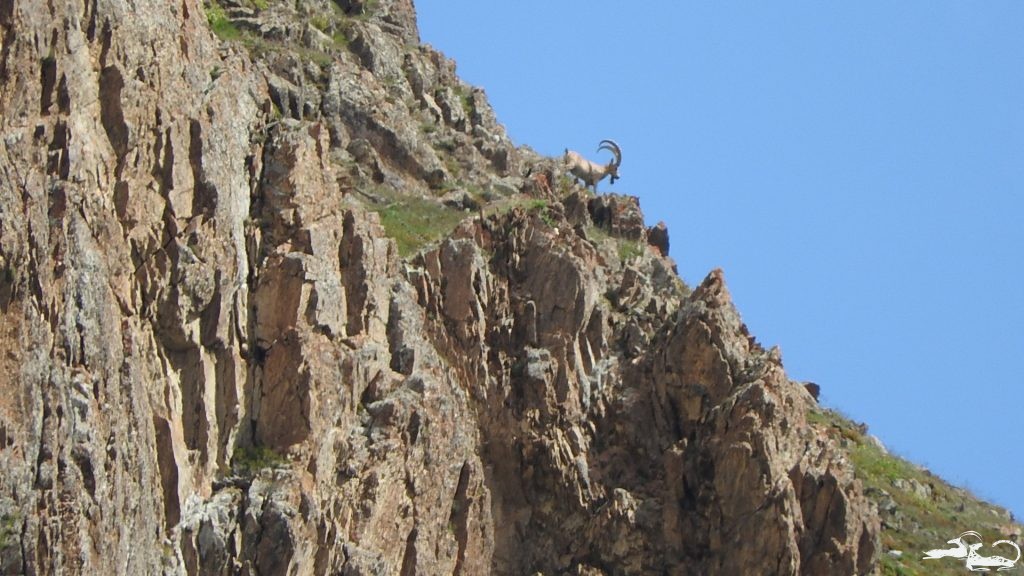 The Public Union (Conservancy) Bek-Tosot was established in 2015 at the meeting of stakeholders in Chak village. The Public Union successfully collaborates with Ilbirs Public Fund towards successful implementation of its conservation program, and continues to collaborate with Panthera Conservancy Organization through the Ilbirs Fund.

Poaching is the main threat to wildlife and ecosystem conservation in the area. The area is relatively accessible and densely populated. This makes this area very attractive for poachers. The area of the Conservancy is also close to Tajikistan, which makes it sensitive due to the vicinity of the border. Thus, the local border guards should patrol the area and restrict the usage of firearms in the region. This makes the conservancy a better-protected area and opens a potential for a mutual beneficial relationship of the border patrol and the local population if joint patrols of the area are to be conducted.

The main aim of the nature conservancy is to maintain the sustainable wildlife population and natural resources by preventing illegal hunting and harvest, ensuring appropriate, enduring livelihoods for the local population.