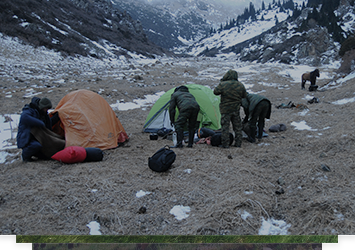 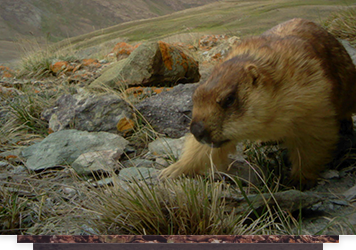 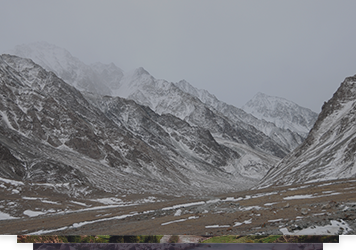 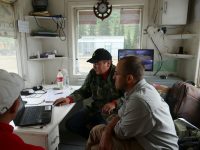 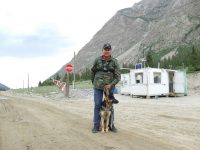 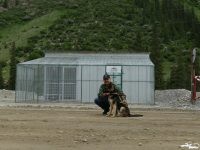 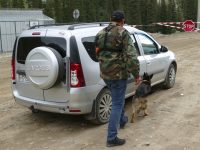 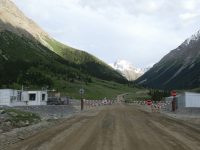 Since August 2019 Ilbirs Foundation has been providing various types of support to Chaar Archa Environmental Check Post, where State Agency for Environment Protection and Forestry’s (SAEPF) employees patrol permanently. During this period, joint efforts, of the project to combat illegal trafficking in wildlife, Kumtor Corporation and other partners have led to significant results in strengthening the check post.

The eco check post, located in, the Sarah Moynok Tract, was initially equipped with necessary equipment, including solar panels, GoPro cameras to video record vehicle searching and a laptop to register search data. Since August 2019 the project employee has been assisting the SAEPF staff at the check post in their work on the inspection and registration of vehicles, whose number may reach up to 150 in July and August 150 cars per day.

In April 2020 the check post was relocated to a new location, which has advantages, such as improved solar-powered, charging conditions, internet connectivity and the ability to secure another major gorge. In the near future it is planned to start using surveillance cameras with the ability to stream live 24/7 video to a server in SAEPF in Bishkek, which will improve security of staff. We hope, that soon it will be possible to connect the eco check post to the power line, which will solve issues of heating in winter.

Finally, another important result of fruitful cooperation is the presence a sniffer dog at the check post, which helps employees to inspect vehicles. Sniffer dogs have proved to be one of the most effective assistants all over the world in the fight against illegal wildlife trade. In Kyrgyzstan such dogs have already been helping customs officers and border guards to search for wild animal derivatives at the borders for several years, but sniffer dogs have not been used directly by the authorities, which are responsible for nature protection, within the country. A SAEPF ranger and an employee of Ilbirs Foundation project had previously taken a two week intense training on working with sniffer dogs. At the beginning of June, in compliance with international standards, there was built a spacious aviary for the sniffer dog, which includes a winter and summer rooms and a walking space in it. Thus, the young shepherd dog called Chile has begun to serve at Chaar Archa check post. The dog perfectly follows commands and is well trained to recognise scents of ibexes, argali, snow leopards and saker falcons derivatives and other rare animals.

Dogs, like Chile, increase the efficiency of vehicle inspection a lot, as they are trained to find even a small number of derivatives hidden among a large number of luggage in any means of transport. We hope, that the next step will be to increase the use of sniffer dogs by SAEPF rangers both at ecological check posts, and on patrolling in other regions of the Kyrgyz Republic. 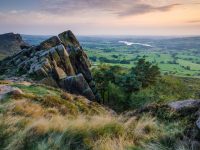 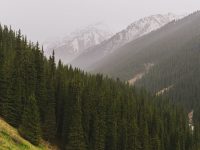 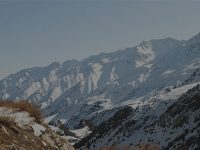 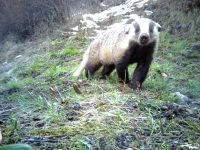 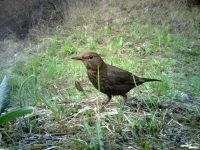 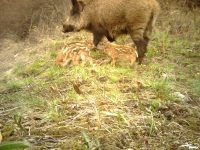 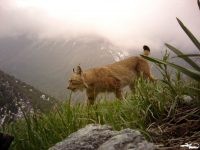 Please, note, that Ilbirs Foundation receives loads of inquiries every day. We do our best, to respond to all requests as soon as possible.

Your gift will help us to protect animals, which are in need, and nature, where they live in.